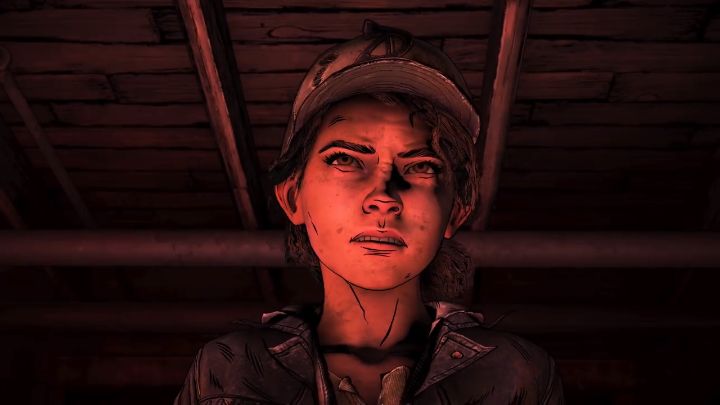 The Walking Dead games caused a media sensation, but did not prevent Telltale’s collapse though.

Founded by former LucasArts employees, Telltale started making adventure games off the bat. The company went for an episodic format, releasing LucasArts-style adventures at first. Their Sam & Max and Monkey Island episodic games were loved by many, and soon Telltale grabbed bigger licenses like Back to the Future.

Their big break came in 2012, when they made an episodic game based on The Walking Dead. It was an instant hit thanks to its great atmosphere, story and fantastic characters like survivor girl Clementine. It sure seemed big things were in store for Telltale, and indeed other great episodic adventure games like The Wolf Among Us came out of the studio. But despite putting out games based on iconic licenses like Game of Thrones and Guardians of the Galaxy, something was rotten at Telltale: toxic management and a crunch culture lead to their games selling less and less. Its hundreds of employees were reduced to a few in late 2018, with the company closing soon after.

Update: Telltale is being resurrected, and games like Wolf Among Us 2 are still happening as reported here.