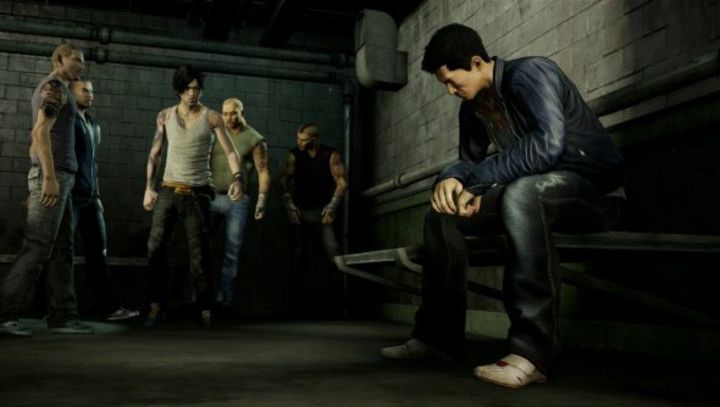 Founded by former Electronic Arts and Rockstar employees, United Front Games got off to a good start with ModNation. This PS3 exclusive kart racing game was well-received upon its release in 2010, and proof of the studio’s pedigree was the fact it worked on big name games such as Tomb Raider and Halo back in the day.

Their big moment though, came in 2012 with the release of Sleeping Dogs. This open-world game got a lot of praise: it really is one of the best GTA clones made to date. And it even outdid GTA when it came to fighting and shooting, so fans were hoping for a sequel which sadly never got off the ground. The company also was hard at work on an online multiplayer spin-off named Triad Wars which never saw completion, even if it’s unlikely it would have succeeded in the age of GTA Online though.

United Front Games got one final chance with Smash+Grab, an online third-person fighting game which hit Steam Early Access program in 2016. The company’s fate had already been sealed though, and the studio closed its doors that same year.