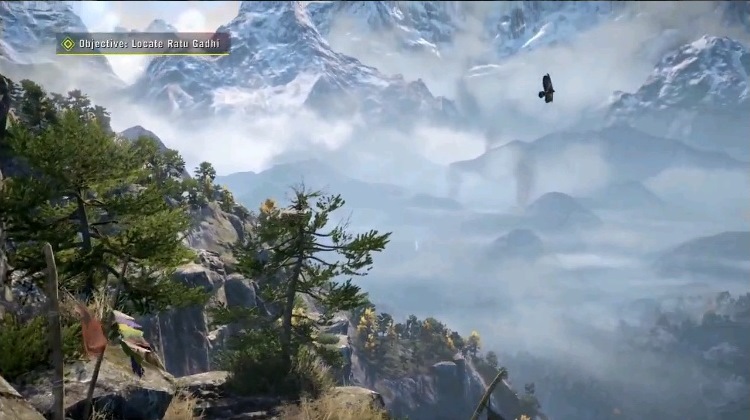 The map won’t be bigger than in Far Cry 3, but it will be packed to the gills with all sorts of good stuff.

The announcement by Ubisoft that Far Cry 4’s map would be the same size as the previous game was truly a shock for some people. After all, this game is being made for the new generation of consoles. Ubisoft’s counter is that it’s not just size what matters – the world is far more detailed this time around. According to game director Alex Hutchinson: “And instead of going bigger area, we would focus on density. So for me, it was try to pack in more events where you come across NPCs, more events where you come across enemies doing unusual stuff”. This is all fine and dandy, as long as all these extra elements really add to the game and are not simply filler. Here’s hoping that Far Cry’s 4 Kyrat is as much fun to explore as Far Cry 3’s Rook island.