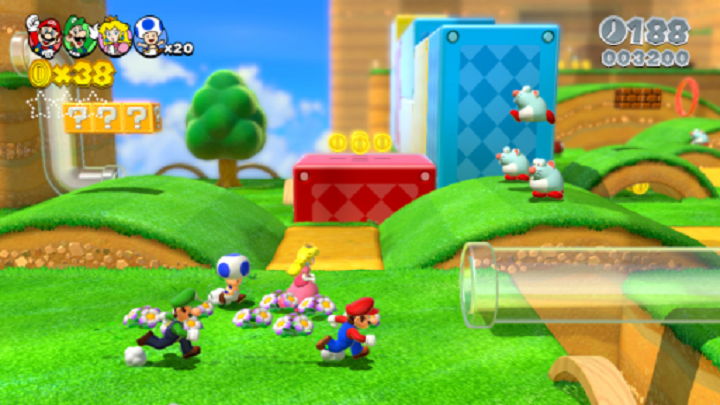 ADVERTISEMENT
Few video game players have not heard of the iconic Mario character. The Italian plumber is the protagonist of a series of platform games created by Nintendo that have sold bucket loads of copies and delighted younger and older players worldwide.

But isn’t the beloved Mario something of a racist stereotype? He is short, rotund, sports a moustache, has a big nose and loves pasta. Now I can’t argue that pasta is certainly a popular dish in Italy, but surely not all Italians are fond of it?

Also Mario’s enemies in the video game are known as “Goomba”, which comes from the word goombah, which amongst other things refers to “a member of a secret chiefly Italian-American crime organization”. And most Americans of Italian origin would surely be offended if called that…