Will my existing motherboard be compatible?

Owners of motherboards capable of supporting Skylake processors were elated when it was revealed that Coffee Lake would be using the same LGA 1151 socket as earlier CPUs. Disappointment settled in, though, when Intel confirmed a new motherboard would be required to run one of their new 8th gen processors. This apparently has to do with the improved power delivery offered by the new Z370 chipset motherboards, although there are other benefits to be had from upgrading to one of these new motherboards. Amongst these is support for higher-clocked DDR4 memory (2666 MHz RAM is supported now) and the latest USB 3.1 standard, amongst other things. 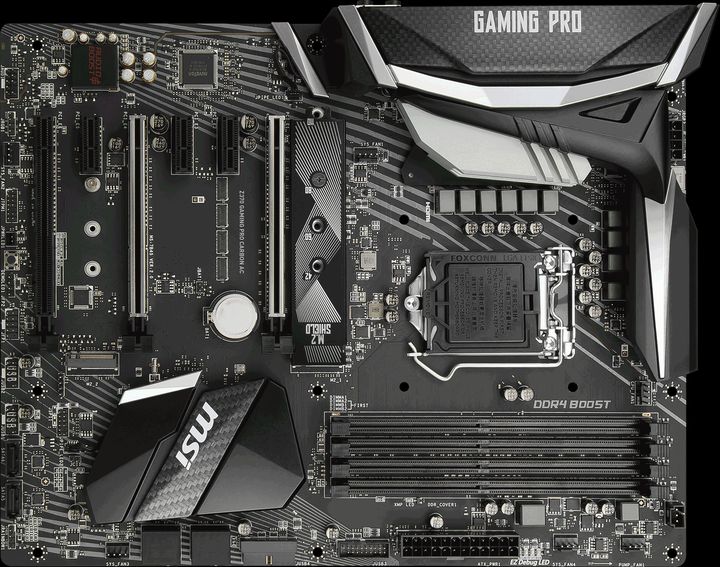 Looking to upgrade to Coffee Lake this year? You’ll need a new compatible motherboard (such as this MSI model), then.

So yes, owners of a 6th gen or 7th gen Intel processor will indeed need to upgrade their motherboard, plus there’s also the fact that it won’t be possible to install non-8th gen CPUs on the new Z370 motherboards either (and obviously if you’re running an AMD motherboard you’ll need to upgrade that too).

Is Intel’s Coffee Lake a better buy than AMD’s Ryzen?

This is a trickier question. Looking at AMD’s Ryzen line-up, it’s clear the Sunnyvale company still has an advantage when it comes to cores and threads. Even if we exclude their Threadripper processors and Intel’s X-series processors, AMD’s Ryzen 7 1800X still has more cores (eight) and can handle more threads (sixteen) than Intel’s i7-8700K, which is a six-core, twelve thread processor.

Also, AMD has made it clear it will stick to the AM4 processor socket until at least 2020, meaning that if you invest in a good AMD motherboard today, it will last you a very long time. This is not the case with Intel, which revealed last September that those wanting to upgrade to a Coffee Lake processor would have to ditch their old motherboards and start from scratch to enjoy Intel’s latest and greatest CPUs. 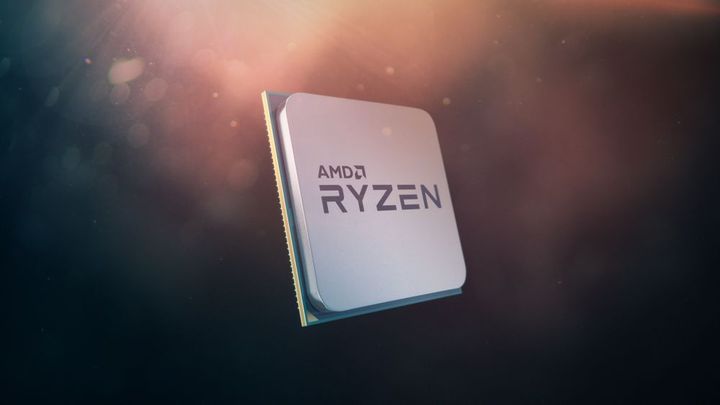 Who will win the war between Intel and AMD for processor supremacy?

However, this being a video game website, it is gaming performance we are concerned about, and it’s clear Intel still leads over AMD in this regard. So while AMD’s processors are ahead when it comes to running applications that demand more cores and threads (such as video coding and streaming), Intel is still likely to lead the pack when it comes to gaming. This means that a processor like the Core i5-8400 could be a better buy than AMD’s closest competitor, the Ryzen 5 1600, despite the fact the i5 model can only handle six threads, due to Intel’s better single core performance.

Nonetheless, it’s still a good idea to wait for reviews and benchmarks to be available before making the final decision. Although it’s clear that Intel is likely to make up ground lost to AMD with its 8th gen Coffee Lake CPUs, and almost certainly regain its crown as maker of the best gaming processors out there come this fall.