Those who play the beta can also attempt to complete several challenges in order to earn rewards. There are specific challenges for each day of the open beta, as detailed below. 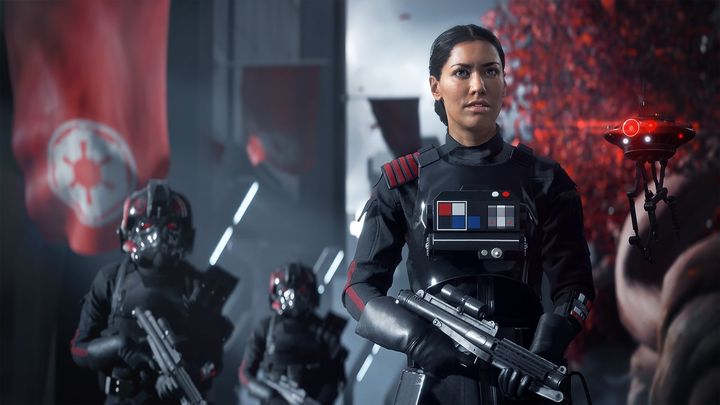 To complete this challenge you have to play one round of the Galactic Assault mode. Also, put down 20 enemies when playing as a Reinforcement. Play as a trooper, Hero, Villain and Reinforcement, and defeat all of these as well.

The challenges here are the following: play as a Hero Ship, destroy a total of 5 objects, destroy 5 turrets, get a “Saviour Kill Assist” a total of 25 times.

Additionally, simply by playing the beta you’ll get a “Founders Crate”, full of credits for you. There’s also a Darth Maul emote and a trooper Star Card available for Star Wars Battlefront 2 beta players too.

What are the PC system requirements?

EA published the beta’s minimum and recommended requirements, which are the following: