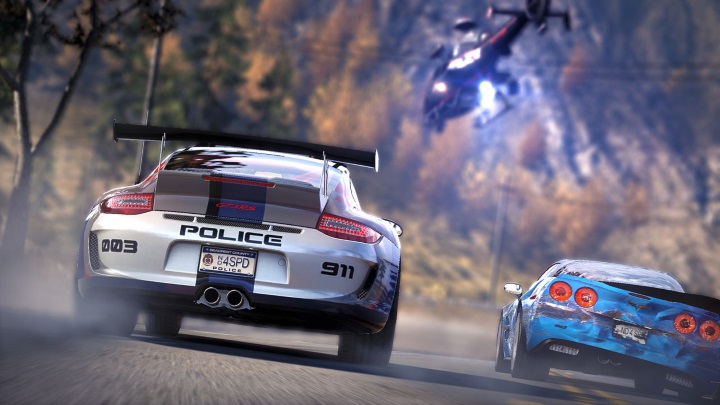 This arcade racer is still the best Need for Speed made to date.

The Need for Speed series has mostly eschewed realism in favour of arcade-style racing over the years. And 2010’s Need for Speed: Hot Pursuit was no different either. What it did offer, though, was extremely satisfying arcade racing set in the fictional Seacrest County. This is one of the best video game settings to date, thanks to its scenic views, realistic weather and traffic.

You could play as either a racer or a cop here too, with the latter having the not so enviable task of ramming the speedsters into submission. Mind you, spike strips and roadblocks were at hand to facilitate your task, while racers also had access to high-tech equipment like jammers which could disable cops’ radar. And despite this game’s lack of sim pretensions, the truth is that the large roster of cars, from the Porsche Panamera to the sturdy Bentley models, handled superbly here.

Of course, this had its faults too as car customization was lacking, and there was no real story to speak of. But nonetheless this arcade racer is still the finest entry in EA’s famous racing series.