Back in the day, one would pay once for a copy of a video game, and could enjoy it from beginning to end. But then DLC (Downloadable Content) become popular with game creators, making players pay for extra content if they wanted the full experience the game had to offer.

And nowadays microtransactions are all the rage. These offer virtual goods, such as in-game money or swords for the player character, in exchange for a micropayment. And some have been a little on the crazy side, such as a Need for Speed: No Limits microtransaction that offered virtual fuel for cars (!). So without further ado, here follows a list of 5 video games with crazy microtransactions. 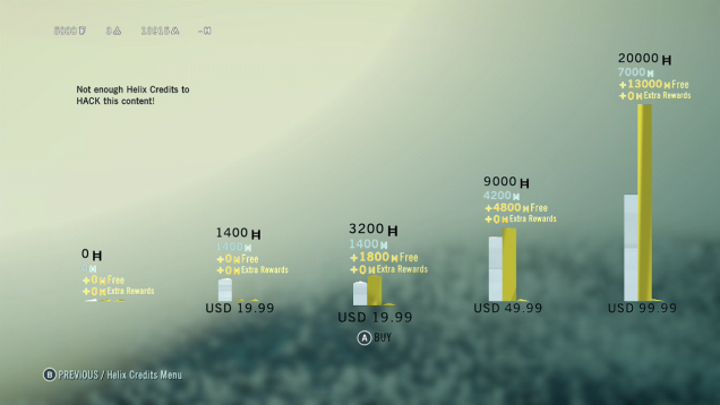 ADVERTISEMENT
Unity was the first Assassin’s Creed game made exclusively for the Xbox One and PS4, and was meant to showcase what those consoles were capable of. It was a highly anticipated game which turned out to be slightly disappointing, in part due to the fact that it had one of the worst launches ever, with the game having many problems at release which meant gamers had a hard time enjoying it.

Unity also featured all sorts of microtransactions… For instance, you could use real money to purchase one of the game’s 3 currencies (yes, really!). So you could use real money to buy cowls, capes and swords for protagonist Arno, which is the kind of gear people only purchase in real life to attend one of those crazy New Year celebration parties… It was also possible to increase Arno’s stats for a small time period, by buying a “stealth boost” for instance, which meant paying real money for the privilege of being sneakier in a video game…