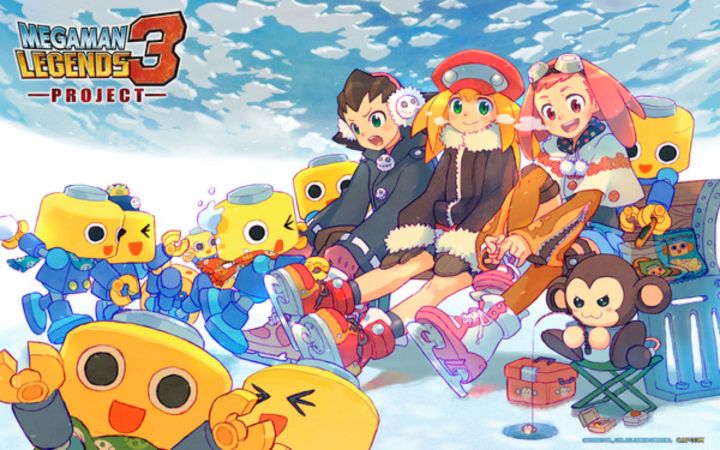 ADVERTISEMENT
Mega Man Legends 3 was in development for the 3DS console, and was going to be another entry in the Mega Man Legends series. Unlike the major games in the Mega Man franchise, these games feature 3D graphics and are story-based, something which was a breath of fresh air for those tired of the franchise’s 2D platformers and its classic protagonist Mega Man.

But those who were hoping to play this were in for a disappointment. Much like the 3DS was something of a failure for Nintendo, Mega Man Legends 3 never saw the light of day as it was cancelled by Capcom in 2011.

Before the game’s cancellation, though, Capcom had wanted to collaborate with fans in making the game (maybe because earlier Legends games hadn’t sold so well). Capcom was going to put out a “prototype” version of the game and an online forum where fans could make their voice heard. Lack of involvement was apparently the main reason behind the cancellation of Mega Man Legends 3 then, even if Mega Man 11’s director did acknowledge there still was interest in the series, meaning a new Legends game might still be a possibility someday.