Sometimes, and despite a developer’s best intentions, a game just doesn’t turn out right. Because even if a game’s creators work hard for years to create and fine-tune a game, the end result is sometimes not what they had hoped for.

In other cases, perhaps the publisher did not like the game’s concept or ideas, leading to the project being canned outright. And at other times planned sequels are cancelled when the first game in a series just fails to sell well. Here follows a list of 11 video games which, for some reason or another, were cancelled. 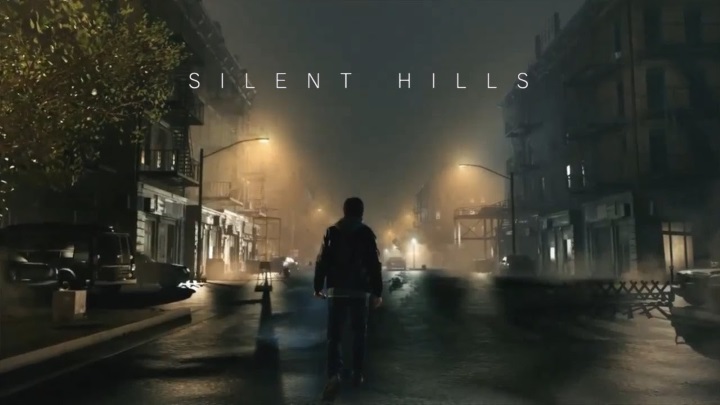 ADVERTISEMENT
Silent Hills was to be the latest instalment of the renowned Silent Hill horror franchise, and it’s clear gamers worldwide were expecting something special from Konami after trying a playable teaser in the summer of 2014. It was spooky and exciting, and hinted at great things to come from Hideo Kojima’s game.

Norman Reedus of The Walking Dead fame, plus director Guillermo del Toro were to take part in the project, which sadly was cancelled by Konami shortly after its announcement. This was due to Kojima’s falling out with the company, which likely was related to his previous game Metal Gear Solid V taking a bit too long and costing too much (even if the game was still a solid success), but hopefully we’ll get to see a new Silent Hill game in the future though.