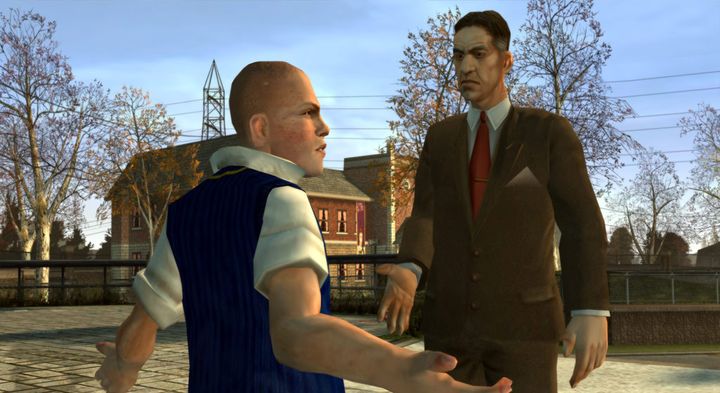 ADVERTISEMENT
If one thing is clear, is that Bully caused a sensation in 2006. This video game from Rockstar starred juvenile troublemaker James Hopkins, who joins a boarding school in his home town. The game as you might imagine features quite a bit of bullying, and was controversial at launch as other Rockstar games like Grand Theft Auto have been.

The game’s open-world gameplay and variety of activities meant it picked up a few game of the year awards, though, so Rockstar fans have been expectant for a sequel now, which is yet to materialize. The thing is, Rockstar New England was working on a such a sequel shortly after it released Bully: Scholarship Edition, a remaster of the original game for PC. Aside from featuring a bigger map (as big as that of GTA: Vice City if recent reports are to believed) the Bully sequel would have had cutting edge AI and other cool things like realistic in-game grass, plus deep gameplay systems and better characters… It was cancelled (developer crunch might have been the reason), although there’s still hope Rockstar might release another Bully game in the future.