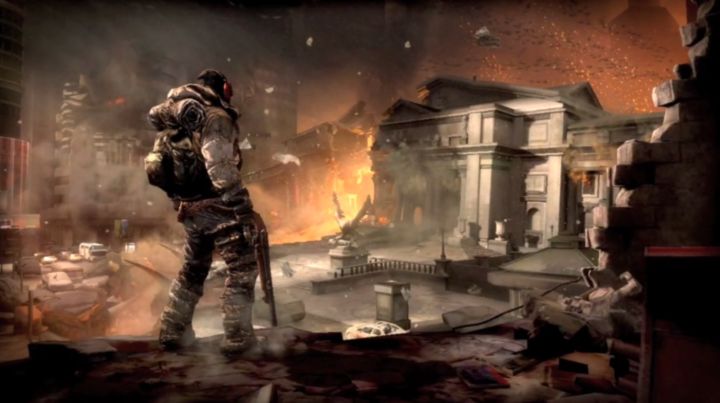 ADVERTISEMENT
Any gamer worth his salt has surely heard of Doom – after all, id Software’s series left a mark on the video game world in the 90’s. A third game in 2005 didn’t hit the right notes, so people were expecting great things from Doom 4 back in 2007.

Publisher Bethesda did not like the way id Software’s game was shaping up, though. Earlier Doom games offered fast-paced, gory action and pitted the player against legions of demons from hell, but Doom 4 was turning into a Call of Duty clone.

The game would have offered cinematic, scripted sequences, with a plot more focused on the player’s connection to the game’s characters. But id Software did not get the feel of the game right – taking cover often was part of Doom 4’s gameplay – meaning Bethesda had no choice but to cancel the game. This turned out well for the Maryland-based company in the end, as the project was rebooted, leading to the release of 2016’s fantastic Doom game.