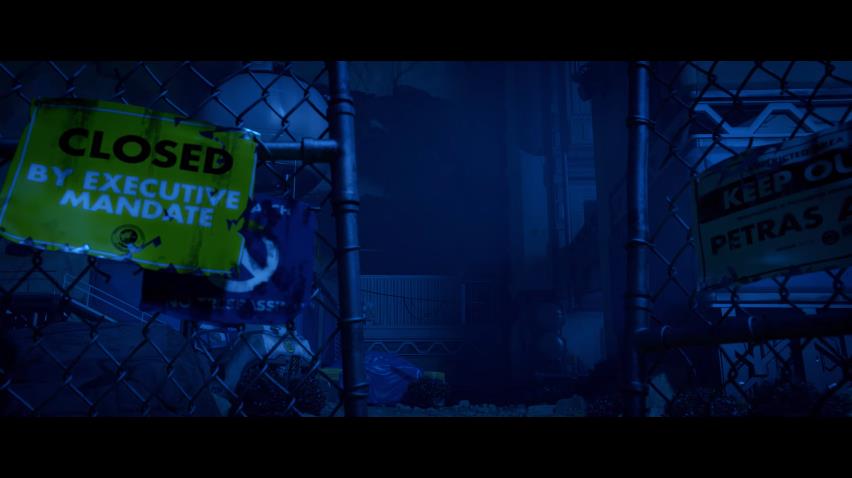 ADVERTISEMENT
It’s clear that American video game developer Blizzard is one of the most successful video game companies ever. They are behind world-conquering games like StarCraft, Diablo 3 and of course, fan-favourite World of Warcraft. And given Blizzard’s track record, many gamers would think the American company could do no wrong. And yet in the words of Blizzard’s designer Jeff Kaplan, Titan was a project that “failed horrifically” in every way.

Titan was a multiplayer online game that had been in development since 2007, a massively ambitious game that would have played like a sci-fi version of World of Warcraft. But Blizzard did not manage to put the game together and the project was cancelled in 2014. Part of what was going to be Titan was turned into the massively successful multiplayer shooter Overwatch, meaning things did not turn out so bad for Blizzard after all…