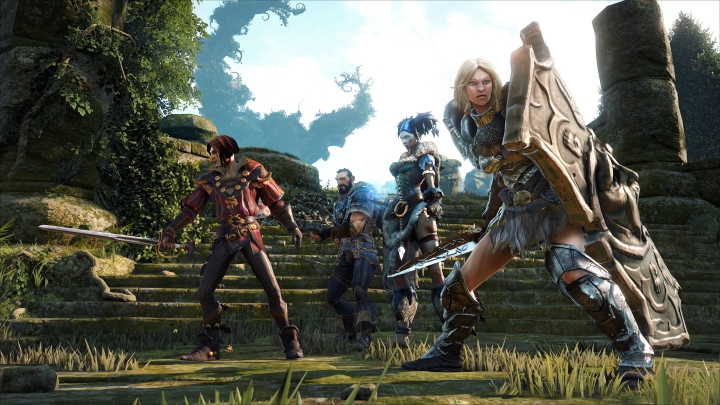 ADVERTISEMENT
There was a time when Lionhead Studios was one of the world’s most respected video game developers. Lionhead released some of the best games seen to date, like classic god game Black & White and top role-playing game Fable II in 2008. There’s no doubt Fable had become Lionhead’s top franchise, although things clearly went downhill after the third game’s rocky launch and the departure of legendary video game designer Peter Molyneux’s from the company.

Lionhead released several poor Fable spin-offs that did it no good after this, and was working on Fable Legends when Microsoft decided to shut down the company in 2016. This was to be an asymmetrical multiplayer role-playing game (4 heroes vs 1 villain), which was looking rather good truth be told. Sadly, we’ll never know if it would have turned out to be a great release or not, as Microsoft cancelled the game and shut down Lionhead for good a couple of years ago.