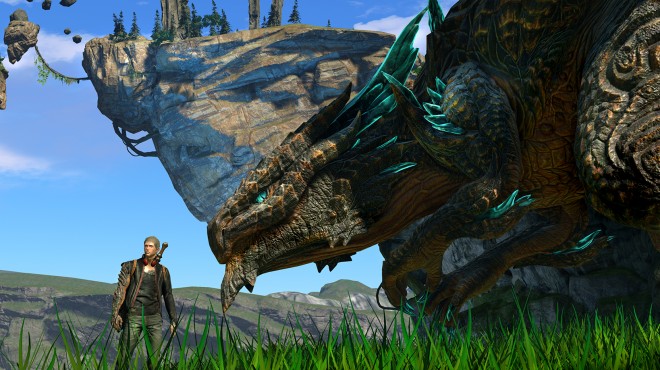 ADVERTISEMENT
Scalebound was meant to be one of the leading Xbox One exclusives back in 2017. However, for one reason or another, PlatinumGames’ open world medieval fantasy game was not to be. Perhaps it was the missed deadlines or lack of communication with the Japanese studio, which led publisher Microsoft to axe the project. Also, issues with the game’s graphical engine and the fact several team members went on a sabbatical during development might have encouraged Microsoft to cancel the game.

This is a pity because this was a fantastic looking game judging by the trailer below, which showcases Scalebound’s lush open world and fiery dragon companion. Also, there were rumours a couple of years ago that Nintendo was intent on resurrecting the game for the Nintendo Switch, but nothing has been heard since then though.