It brings modding to consoles 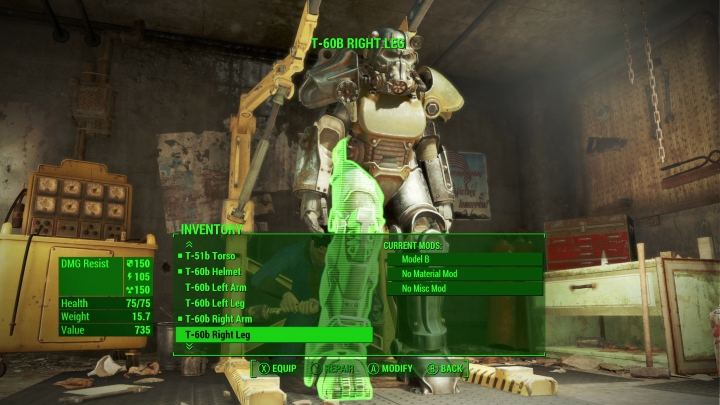 Tinker to your heart’s content… Fallout 4 will support mods on all platforms.

Creating user modifications (mods for short) for games has always been part of the PC gaming experience, and Bethesda’s games are some of the most modded out there. Games like Skyrim have literally thousands of user mods for them, including ones that add new characters, quests, make the game prettier and some that are downright crazy. But console gamers have largely missed the modding craze, something that looks set to change with Fallout 4.

You see, Fallout 4 will be Bethesda’s first game to support mods on consoles, and PC created mods will even be compatible with the Xbox One version of the game. But those who wish to avoid the tricky waters of modding will be happy to hear that the game offers plenty of customization options for players, from crafting and modifying weapons and armour to building houses and even entire settlements in the game’s desolate wasteland.

Characters and companions to romance 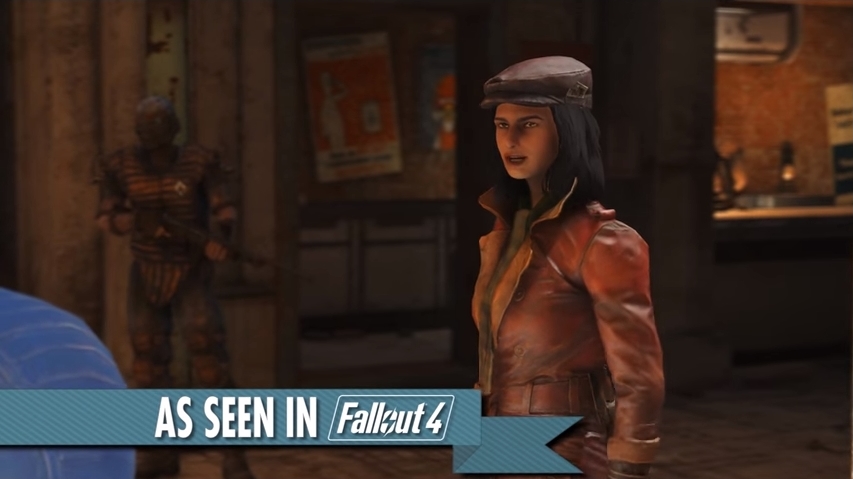 Piper will be a romanceable companion in Fallout 4.

Fallout creators Bethesda have sometimes been criticized for featuring boring, bland and unidimensional characters in their games. After all, characters in their earlier games like Oblivion, Skyrim and even the previous Fallout game were not colourful personalities to say the least. But that looks set to change in the upcoming Fallout 4, as the game features a colourful cast of characters that includes Preston Garvey, leader of the Commonwealth of Minutemen and Piper, a journalist in post-apocalyptic Boston who may have a quest or two for the player character.

And some of these characters can join the player and become companions, travelling through the wasteland with you and even becoming a romantic interest for the player… And of course, there’s the dog, which has become an iconic character of the Fallout games. And players can forego a human companion and travel with Dogmeat instead, who can help when things get dangerous in the Boston wasteland.