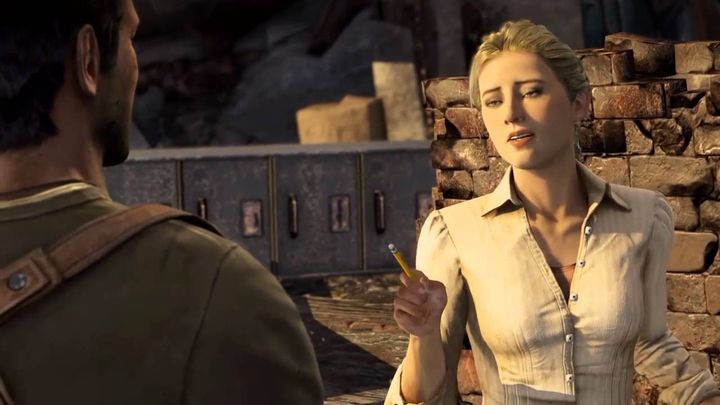 Uncharted 2 was one of the last console generation’s video game sensations.

Uncharted 2: Among Thieves is the high point of the Uncharted series, a game that excelled in almost every category back in 2009 and is arguably the best game that came out for Sony’s PS3 console. Because not only did Uncharted 2 boast production values worthy of a Hollywood picture, it also offered some of the most intense action-adventure gameplay of any console game seen in the PS3 era.

And Uncharted 2’s story is still as compelling, as protagonist Nathan Drake’s search for Marco Polo’s fleet is full of surprises and his banter with other characters like Elena and Sully is superbly delivered by the game’s great cast of actors, even if the game’s third-person action feels a bit dated by today’s standards. But still, Uncharted 2 is undoubtedly a classic and certainly a must play game for fans of action and adventure video games.