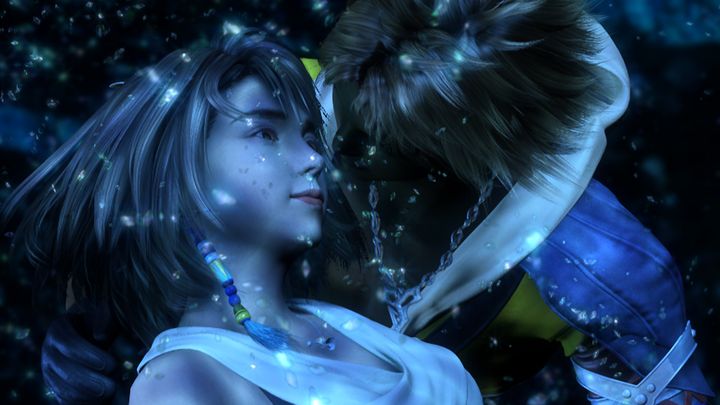 The games are set in the fantasy world of Spira, which is one of the most original settings for an RPG yet seen, with the games looking particularly great on PS4 in their remastered form. One interesting thing about Final Fantasy X is that it has turn-based combat instead of the more action-oriented fights seen in other Final Fantasy games like X-2, while it is true that the story in Final Fantasy X-2 wasn’t up to much, although the game featured charismatic protagonist Yuna who is one of the best female heroines in a game yet. But both games will provide players dozens of hours of fun though, making this Final Fantasy X / X-2 package one of the best remasters to have hit the PS4 to date.