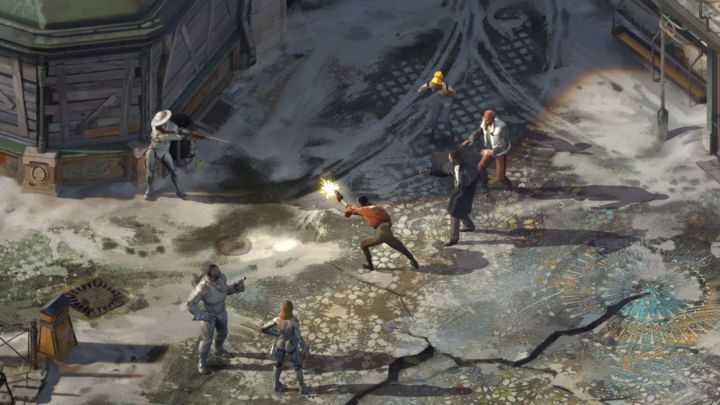 ADVERTISEMENT
Originally released for PC in 2019, Disco Elysium finally hit consoles in 2021. And this being an involved role-playing game with thousands of lines in its script, one of the most welcome features of Disco Elysium: The Final Cut is the fact it has full voice acting, letting you become more immersed in the game’s story, which is set in a dystopian city of the future named Revachol.

Also welcome is full controller support on PC and, of course, consoles, while the new areas to explore and additional characters and new “political vision quests” help make an already fantastic game even better. But Disco Elysium dealing with dark themes such as murder and drug addiction (as seen by the game’s protagonist, an amnesiac detective trying to solve a grisly murder) means the game was banned for a while in Australia too, even if Disco Elysium: The Final Cut is still one of the best games to see a release in 2021 no doubt.