With little more than half of 2021 having gone by, already some fantastic games have hit shelves. These include the likes of Hitman 3 and Resident Evil Village, amongst others.

And although more great games are in store for those who love video games this year, few would deny there have been some superb releases to enjoy in 2021 to date. So without further ado, here follows a list of the top 5 video games of 2021 so far. 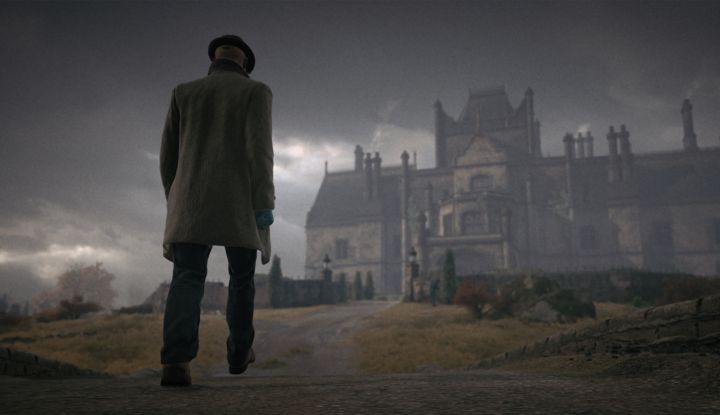 ADVERTISEMENT
Hitman 3 marked the return of Agent 47 after a two-year absence. The bald, towering assassin had left a great impression after the previous two Hitman games, and this delivered more of what made those games great. Beautiful, atmospheric locations ranging from a manor in England to a Berlin nightclub where you could murder your targets in a variety of ways, from arranging accidents to resorting to a garrote or a sniper rifle.

Game makers IO Interactive were also not afraid of shaking things up with this Hitman game: there were a few novel twists here, such as letting you play detective and solve a murder mystery in one of the game’s best missions. Also, the fact you could import all of the previous two games’ locations into Hitman 3 and enjoy them with remastered visuals and gameplay enhancements was icing on the cake, making Hitman 3 one of this year’s top games so far for sure.