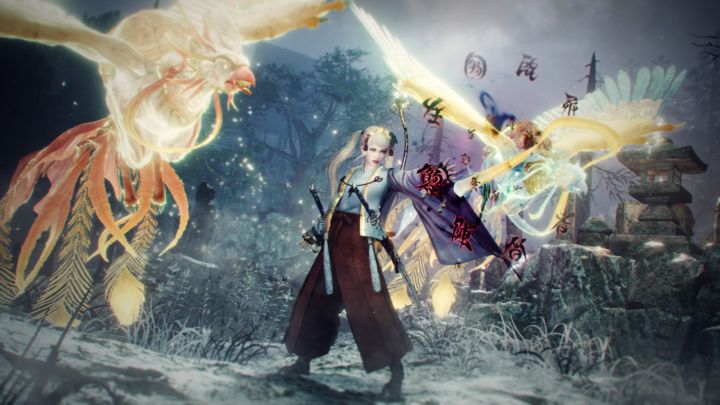 ADVERTISEMENT
The original Nioh was a pretty good samurai game, and also a bloody difficult one. People were quick to compare it to Miyazaki’s Dark Souls series, plus it a was a great samurai game to boot too… It’s sequel Nioh 2 was arguably the better game, with even more gameplay possibilities and combat moves to execute as you battled the fearsome Yokai in a dark fantasy world set during Japan’s Sengoku period.

PC gamers, though, were disappointed that the game did not hit their platform in 2020, plus many who got themselves a PS5 last year were likely crying out for a next-gen version of Nioh 2 as well. Thankfully, developer Bandai Namco put out Nioh 2 – The Complete Edition this year, which not only includes the base game but adds the three DLC expansions released for Nioh 2. Being able to play in 4K resolution and higher frame rates than the original is also a plus, even if the game’s plot remains as incomprehensible, and truth be told the difficulty can be frustrating at points. Nonetheless, this is a game that fans of Dark Souls, Bloodborne and the original Nioh shouldn’t let pass by, and also one of the best releases of 2021 no doubt.