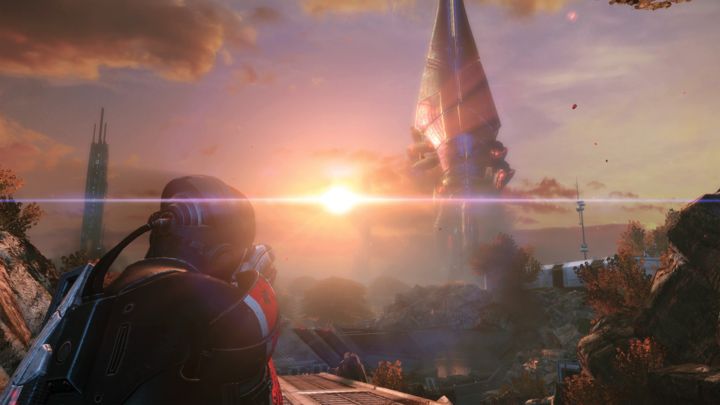 ADVERTISEMENT
When it comes to sci-fi role-playing, few games can match what the Mass Effect trilogy offers. However, BioWare’s games were admittedly looking a bit long in the tooth. Also, the Xbox 360 and PS3-gen games were lacking controller support on PC for some reason too…

So it’s a good thing that Canadian developer BioWare put out Mass Effect Legendary Edition this May, letting gamers enjoy the Mass Effect trilogy of games with a bevy of graphical improvements, including support for 4K resolution, and leveled up textures and character models. The remaster also features gameplay enhancements such as improved weapon cooldown and cover mechanics, plus finally gamepad support on PC. Playing through protagonist Commander Shepard’s adventures in space once more is an even better experience now then, making Mass Effect Legendary Edition one of the best games of the year so far.