Since the first Hitman game blasted on to the scene in 2000, nine more games have hit shelves. But which of the Hitman games is the best, and which is the worst? Now that  the people behind the Hitman games (IO Interactive) are done with the current Hitman trilogy after releasing the superb Hitman 3, it’s certainly time to look back the entire series.

And much like series’ protagonist Agent 47 leaves a pile of dead bodies in his wake, we’ve been just as ruthless when it comes to ranking this storied series. And much like the bald killer leaves in disguise after having accomplished his mission, a winner has been chosen. So without further ado, here follows a list of the Hitman games, ranked from worst to best. 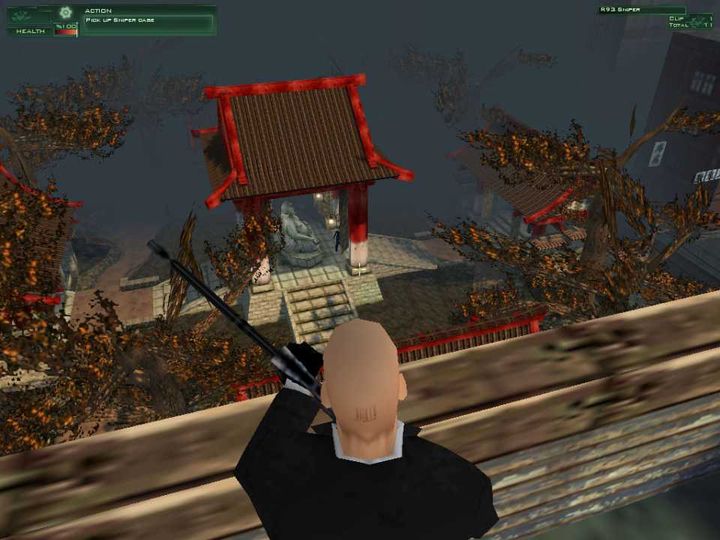 The first Hitman, but not the best.

The first Hitman game caused a sensation back in 2000, as this was a game that was as much about action and stealth. You could blaze through levels Rambo-style, but you could also waltz in like a ninja, put a bullet in your opponent’s head and leave undetected: a more satisfying course of action.

Hitman: Codename 47 had its issues: poor controls let the party down, and the graphics are not pretty to look at these days, obviously. Developer IO Interactive made many improvements in the 2002 sequel – a far superior game. But at least this game deserves credit for introducing antihero Agent 47, and started a series which has remained popular to this day.