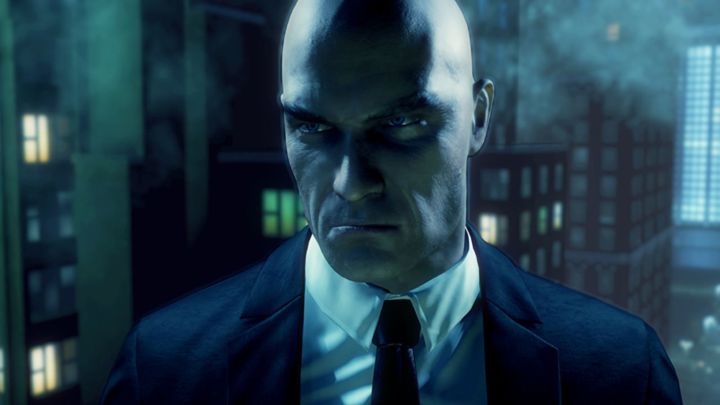 The most cinematic Hitman game, and also one of the best.

Hitman: Absolution is clear about its cinematic aspirations right from the start: a superbly-produced cutscene reveals Agent 47’s mission is to kill his long-time handler Diana, who has betrayed the Agency for reasons unknown. The story has a dark, movie-like feel to it and pits protagonist Agent 47 against a bunch of low-lives led by a seedy guy in a cowboy hat.  If this were a movie instead of a video game, it would be leagues ahead of that awful 2015 film starring Rupert Friend.

The gameplay is up to scratch too, although long-time fans might actually be disappointed by the game’s linearity at points, and tendency towards action rather than stealth. This is highlighted by the fact that Agent 47 has a special ability that allows him to freeze time and tag multiple enemies to shoot quickly. Although there are also some superb stealth segments such as one set in a train station, and others like a Chicago strip club where you have multiple ways to kill the target. All in all, this is a Hitman game with superb production values and gameplay to match.