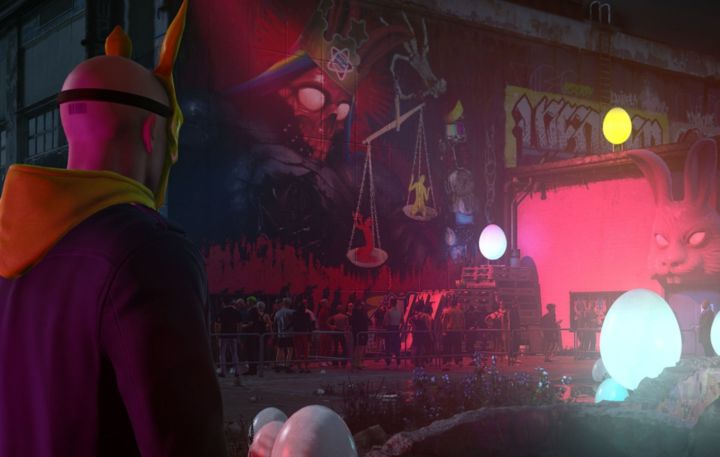 Hitman 3 lets you live out your murderous fantasies in beautiful open-ended levels.

If one thing is clear, is that Hitman 3 is a great conclusion to the “World of Assassination” trilogy. And Danish outfit IO Interactive came up with a Hitman game that people won’t soon forget, boasting some of the best levels in the series to date. The game kicks off with an exciting mission inside a Dubai skyscraper reminiscent of the Mission Impossible movies.

The story continues in England, where Agent 47 has to investigate a murder mystery while posing as a detective. The third mission, which takes place in a Berlin nightclub, has you locating your targets and improvising ways to kill them, and is arguably the highlight of the game.

Hitman 3 also lets you play the whole trilogy by importing the last two games’ locations, or via an access pass. This lets you enjoy the entirety of Agent 47’s murderous journey from Hitman 2016’s training missions to Hitman 3’s conclusion in the Carpathian Mountains. This is the highlight of IO’s murder-themed franchise then, and a fitting send-off for Agent 47… At least until the next game in the series hits the shelves, that is.