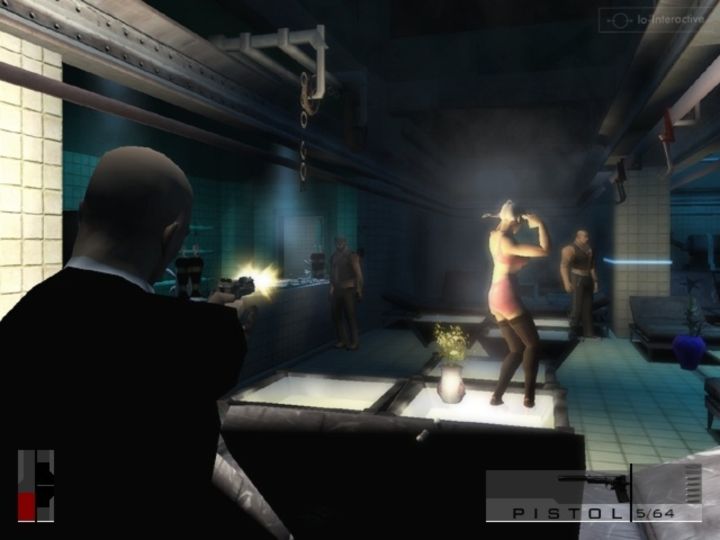 More side step than evolutionary step, Contracts is a fun game in its own right.

Hitman: Contracts brought back Agent 47 in a game that shared a lot of Hitman 2: Silent Assassin’s DNA. This looked and played just like the earlier game, which wasn’t a bad thing taking into account how good Silent Assassin was.

Despite the lack of core upgrades, though, Hitman: Contracts delivers plenty of new levels to enjoy. Granted, some are remixes of earlier ones, such as the one in which 47 must escape from a hospital before a SWAT team arrives. The meat packing level, though, which is full of insane butchers, is a classic. Plus, new weapons like the meat hook made this a great game for those wanting more of what Hitman 2: Silent Assassin did so well back in 2002.