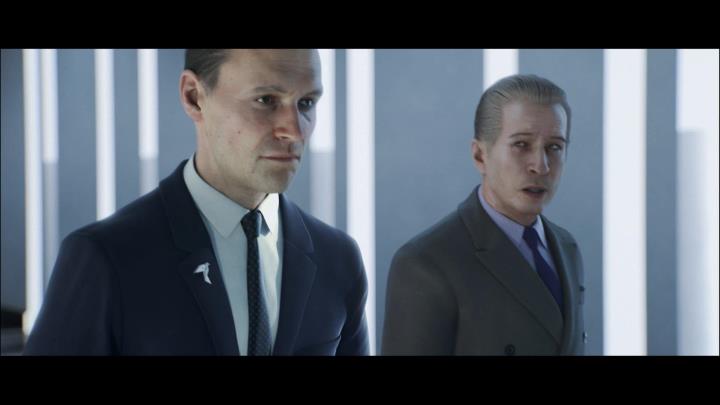 Cutting edge cinematics tell the story, but it’s gameplay where Hitman excels at.

This game brought back the great gameplay fans of the series were longing for since Hitman: Blood Money. Like in the previous games in the series, Agent 47 is a master of disguise: you can dress like a cook, bodyguard or a sound stage man here amongst others. As usual, being stealthy is more rewarding than pulling the trigger in this game. Also, the brilliant locations on offer take you to places like Sapienza: a lovely Mediterranean town where you have to kill two rogue scientists in a James Bond-inspired mission.

Hitman 2016 is a wonderful game, then… But much like Agent 47 gets rid of his victims with a bullet in the back, IO has made the previous two games obsolete with Hitman 3. This means no matter how brilliant Hitman 2016’s murderous gameplay is, there’s little reason to get this now as you can enjoy all of it with better graphics and other improvements, inside Hitman 3 via an access pass. Nonetheless, this was the beginning of a new direction for the series, and one of the best action and stealth games made to date.