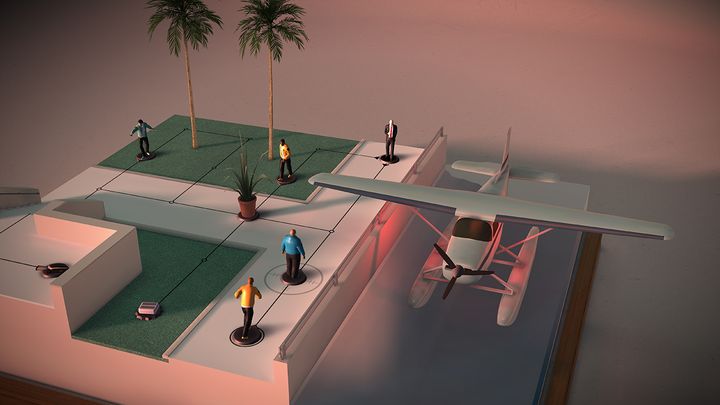 This cute puzzle game stars Agent 47, and it sure is fun.

Hitman Go is the sort of game you can enjoy in a quiet summer evening. It’s a puzzle game that tests your grey matter, and proves Hitman’s gameplay translates to a great board game. The diorama-like levels are cute, and there’s even a reimagining of the opera level from Blood Money. Plus, the famous “Ave Maria” song is heard in those stages where the goal is to kill a target.

The figurine-like enemies include dudes in yellow jackets who patrol levels one turn at a time, and paranoid guys wielding knives who turn 180 degrees each turn. You can also encounter objects such as rocks, which are useful to distract enemies… There’s also Agent 47’s trademark sniper rifle, which can kill two enemies in one shot. Optional challenges include finishing the level without killing anyone, something which proves Hitman Go is about stealth and logic as much as the main games are.