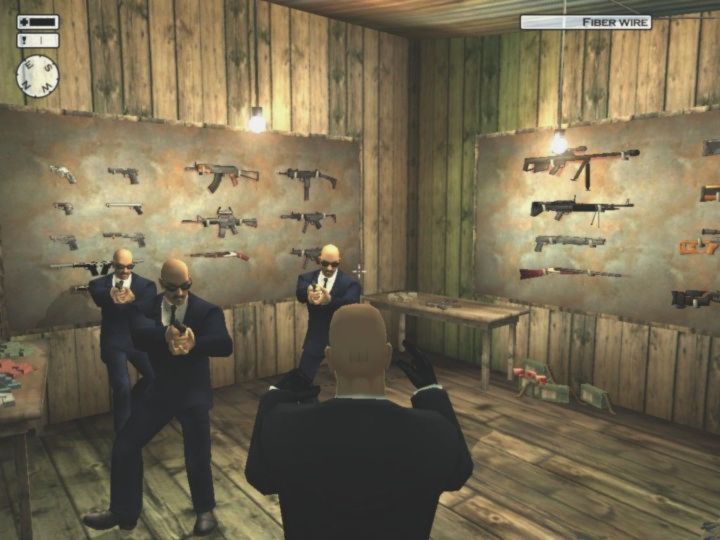 This game fixed everything critics hated about the first, offering better controls and gameplay mechanics.

Hitman 2: Silent Assassin begins in Silicy, where Agent 47 is living the quiet life. This doesn’t last long, because 47 is soon dragged back into the life of a killer when a priest is abducted for ransom. The story is not up to much, but covers plenty of ground and takes Agent 47 to Italy, Japan and Russia amongst others.

The traditional Hitman gameplay is as much fun as it ever was though: dressing up as a mailman to enter a mansion in order to kill a mafioso don is thrilling, even if it’s hard not to notice how things quickly degenerate into firefights due to the trigger-happy AI, which sucks when you’re trying to be stealthy. It’s also hard not to notice how much the new Hitman games have moved the goalposts too, but this blast from the past is still worth a go if you can get it at a fair price.