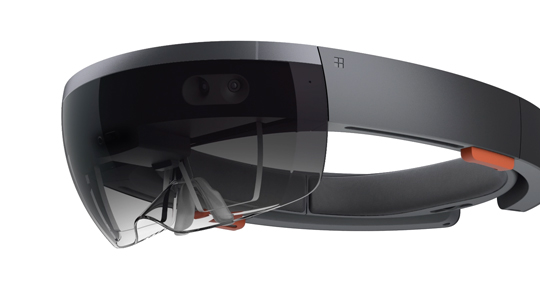 Even if it appears that Microsoft is taking a “wait and see approach” with regard to virtual reality, the Redmond giant at least appears to have taken an interest in the “Augmented Reality” market, delivering a similar experience with their HoloLens headset. And one advantage of the HoloLens is that only the headset itself is required, no PC or console is needed, which is definitely a plus for those who want to enjoy Microsoft’s “mixed reality” experience with a minimum of fuss.

The HoloLens works by projecting high resolution “holograms” in the real world (as seen in sci-fi movies like Star Wars) which players can interact with, and games like the platformer Young Conker (see screenshot below) even do a preliminary scan of the room the HoloLens is being used in to create the game’s levels. In the end though, both virtual reality and the HoloLens’ augmented reality variant deliver a similar experience, although it remains to be seen whether Microsoft’s HoloLens will draw people away from competitors like the PlayStation VR or Oculus headsets… 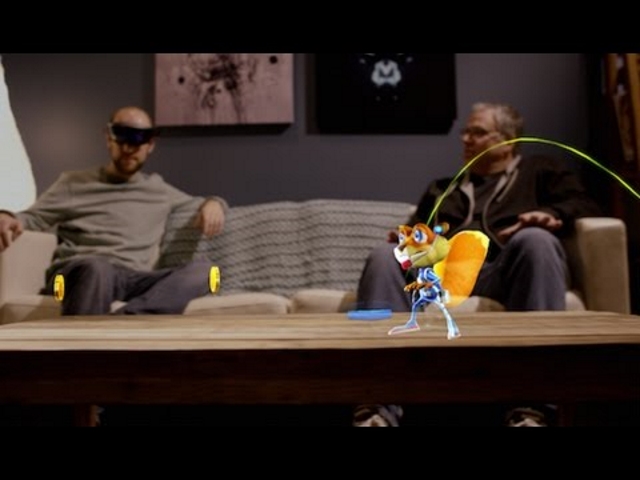