There is no doubt that Virtual Reality (VR for short) is the coolest new thing in the entertainment world right now, with companies like Oculus championing the virtues of their new Oculus Rift headset and major players like Sony getting ready to release their new virtual reality gear this fall.

And while headsets like the Rift have gotten good reviews, with the likes of IGN claiming that Oculus’ headset is “amazing”, and that Sony’s PlayStation VR could stand to became a hugely successful hardware release this year due to it only requiring a PS4 console instead of an expensive PC, there is a dark side to virtual reality as well.

Because clearly VR offers a more immersive experience, effectively “putting players in the game”, but this comes at a cost, as headsets like the Oculus Rift retail for a hefty $600 (£499 in the UK). And this is without taking into account the expensive PC needed to use Oculus’ headset, which will obviously set you back way more than the Rift itself. And although Sony’s PlayStation VR promises to be more affordable at $400 (£349), the truth of the matter is that VR is strictly for enthusiasts and early tech adopters right now. 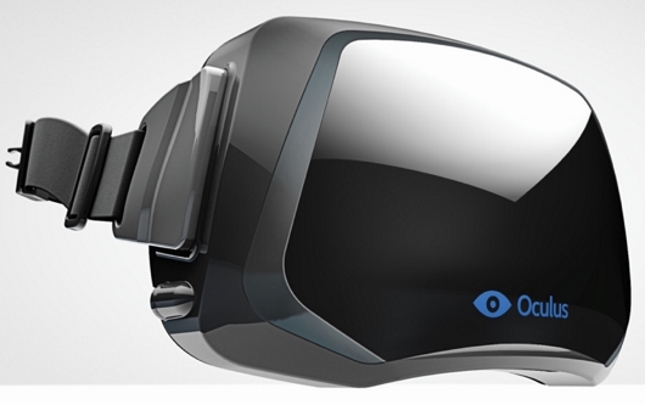 The Oculus Rift can take your gaming to another level, but this comes at a cost…

So thought Take-Two CEO Strauss Zelnick as well, who speaking at a conference early this month said that VR is “way too expensive right now” and that “there is no market for a $2000 entertainment device that requires you to dedicate a room to the activity”, according to GameSpot. Aside from the cost factor, clearly Zelnick is also right about VR taking up too much room in the average home, as headsets like the HTC Vive include extra equipment and require users to devote an entire room to their VR experience.

In the end though, it is clear that VR is not yet ready for the prime time, and is a long way from becoming a mass market thing. But there’s no doubt that this will be an interesting year for the virtual reality market, although it remains to be seen whether headsets like the Oculus Rift or PlayStation VR will end up becoming the future of gaming or whether VR will be another gimmick that people will have forgotten about in a decade.