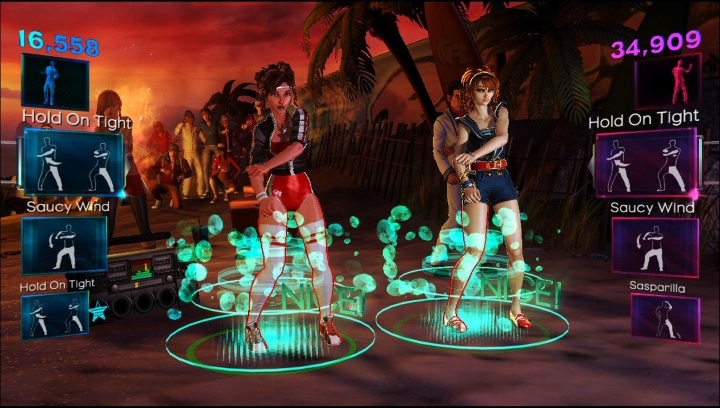 ADVERTISEMENT
Despite the fact that Microsoft’s Kinect was not the success the American company hoped, some great Kinect-enabled games were released for the Xbox 360 over the years, and Dance Central 2 is no doubt one of them. And if ever a video game could teach you to dance then Dance Central 2 is it, as it features colourful graphics and characters that teach players to perform a variety of dancing moves.

This was no doubt a top party game in 2011, especially considering that this sequel to the original Dance Central added multiplayer competitive dancing, and two players could dance simultaneously to music hits like Lady Gaga’s “Bad Romance” and compete to see who can score more points. The game also had a story mode of sorts that involved dealing with a megalomaniacal dancer and earn the respect of talented dancing crews, and was quite entertaining to follow. All in all, this was one of the few Xbox 360 games that made the Kinect an essential item for dancing and video game fans out there.