10. Football player sex scandal has him removed from footie games 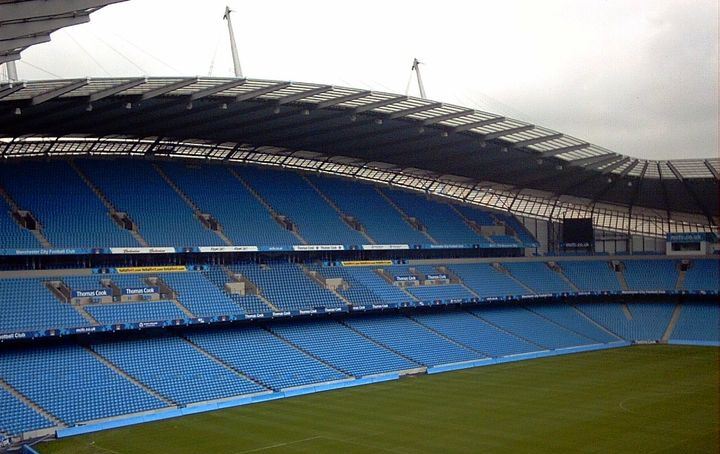 It is always sad when a well-known athlete soils his reputation with inappropriate behaviour, as was the case of Hulk Hogan’s racist remarks in a controversial sex video which emerged in 2015. This led to his likeness being removed from the best-selling wrestling game WWE 2K16, much to the dismay of his fans.

More serious was the case of professional footballer Adam Johnson, a former Sunderland and Manchester City player, though. The man was convicted of child grooming in March 2016 by a UK court, and went from having a 7 figure salary to being a prison inmate. This also led to the players removal from major footie games like FIFA 16, in what surely was one of the most scandalous and shocking video game-related stories of the year.