While gaming is no doubt an entertaining and relaxing pastime for millions of people worldwide, and gaming news are usually on the bright side, some video game related events in 2016 have no doubt been shocking. From trolling and unsporting behavious in multiplayer games to the conviction of an anti-game senator and world-class players getting beaten by celebrities at their own game, it’s clear that there has been more than one shocking bit of video game news this year. Here follows a list of the top 5 most shocking video game events of 2016. 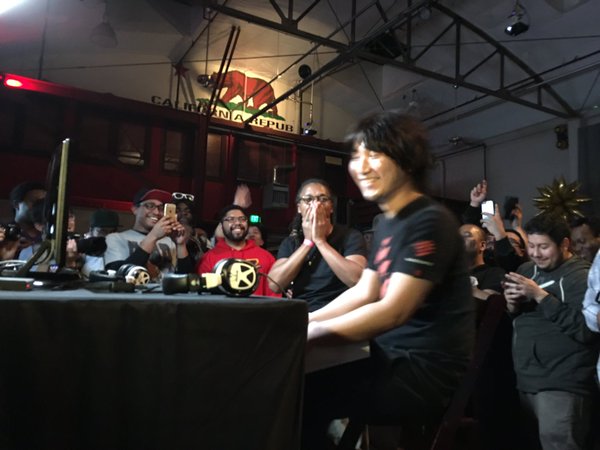 ADVERTISEMENT
It’s not every day that a celebrity gets to face a professional video game player, much less Japanese Street Fighter pro Daigo Umehara, who’s even made the Guinness World Records and is one of the best video game pros out there.

So it makes sense that most gamers viewing the Street Fighter V exhibition match between celebrity rapper and businessman Lupe Fiasco and Japanese star Umehara were expecting  the American rapper to get crushed, and were surprised when he began to get the upper hand in the match. But the public was truly shocked when Umehara (who was playing as iconic Street Fighter character Ryu) got beaten in the third round, with Lupe Fiasco being unable to hide his surprise at his unexpected victory in the Street Fighter V exhibition game.