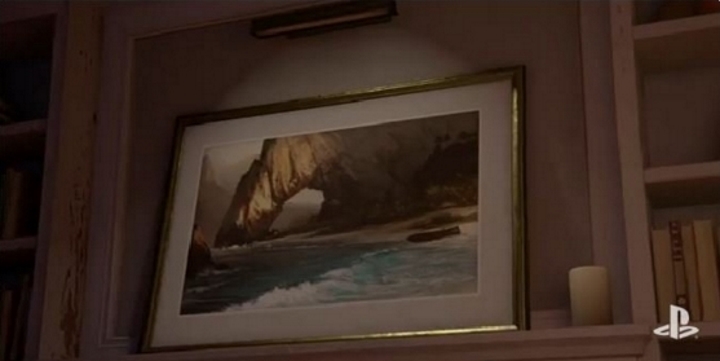 ADVERTISEMENT
There is little doubt that Uncharted 4 is one of the most high-profile PS4 game to date, given how popular and successful Naughty Dog’s Uncharted series has been. But it is likely that Assassin’s Creed fans watching Uncharted 4’s superb story trailer noticed that one painting which appears at some point in Naughty Dog’s trailer looked a tad suspicious.

This is because the image from the painting had clearly been “borrowed” from an art book for Ubisoft’s superb Assassin’s Creed IV: Black Flag, with that game’s director ironically tweeting “thanks for the homage”. And while there is no doubt that Uncharted 4 is one of the PS4’s top exclusives, it is clear that this shocking mistake was something of an embarrassment for developer Naughty Dog and Sony.