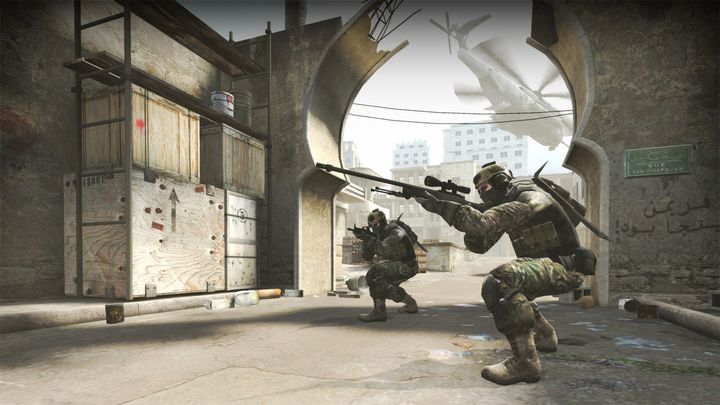 ADVERTISEMENT
Counter Strike: Global Offensive is one of the hottest online multiplayer games of the moment on PC, due to its fast-paced action and great entertainment value. And one way game creators Valve have been monetizing Counter Strike is with the sale of “weapon skins”, which give in-game weapons a cool new look, allowing players to differentiate themselves from the crowd.

These skins are sold for a couple of US dollars in general, but some actually go for thousands, and an underground gambling industry has emerged in recent times, known as “skin gambling”. This allows players to use their Counter Strike skins as casino chips, and take part in winner-takes-all contests in which thousands of dollars are at stake. And some YouTubers involved in skin gambling websites also made videos showing them winning big in these gambling contests, without disclosing the fact that they were involved in this business or that in one notorious case in the US, the result of the gambling contests were apparently rigged to encourage people to gamble on their websites, which was shocking indeed…