9. Supercell games played in every country in the world (except one) 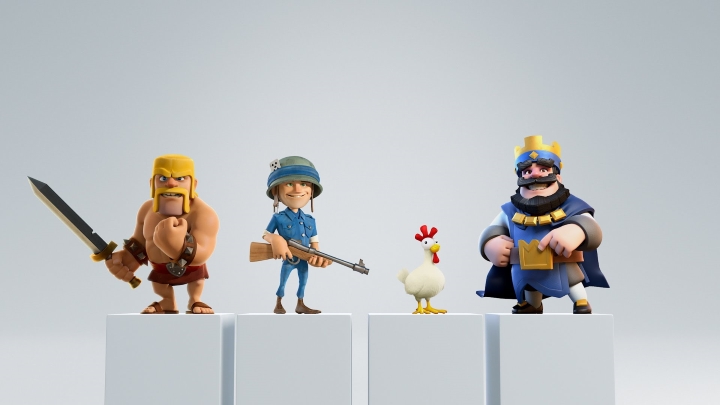 ADVERTISEMENT
Mobile gaming has become rather popular these days, and there’s no doubt that Supercell is one of the biggest players in the mobile space today. The company has spent an ungodly amount of money on TV advertising, and their Clash of Clans mobile game is one of the most successful and most played Android and iOS games out there. Their recently released Clash Royale is also going strong, having hit the number one spot on the mobile charts in 2016.

But on March 6, 2016 an event that could be considered quite shocking happened, proving just how massively popular Supercell’s games have become. On that day, their games were played in every single country in the world, except one. That means that there was someone hooked playing a Supercell game on their mobile device in 195 of the world’s 196 countries, except Tuvalu. So shockingly enough, perhaps the residents of the tiny island nation of Tuvalu had more important things to do than while away their time playing Supercell’s admittedly great mobile games…