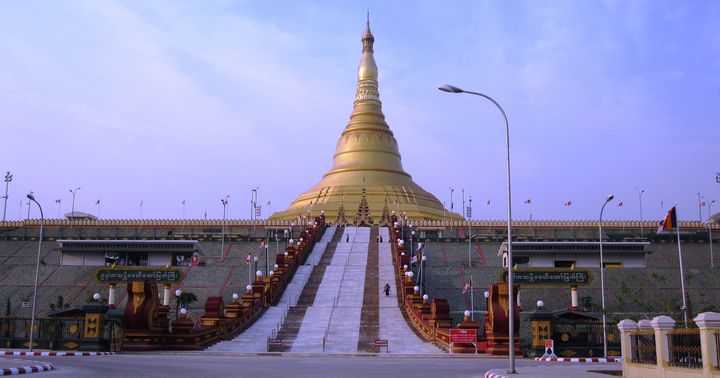 ADVERTISEMENT
It’s a reality that many gamers these days get their video games online, and in the case of those who game on PC, they usually buy from online stores like Valve’s Steam or competing services like Origin. This means their games are tied to their online accounts, and although it’s often possible to play offline, this digital ownership of games can sometimes be revoked.

Such was the case in October 2016, when those living in the Asian nation of Myanmar woke up to discover that they could not access their Origin games at all… The reason for this was that Electronic Arts (which runs the Origin service) had blocked users in the country, in an effort to comply with US’ sanctions on the Asian nation. But shockingly this all turned out to be a mistake when it was revealed that sanctions had been lifted earlier in the month (while the likes of Steam had been running all along), although to EA’s credit the matter was resolved promptly enough though.