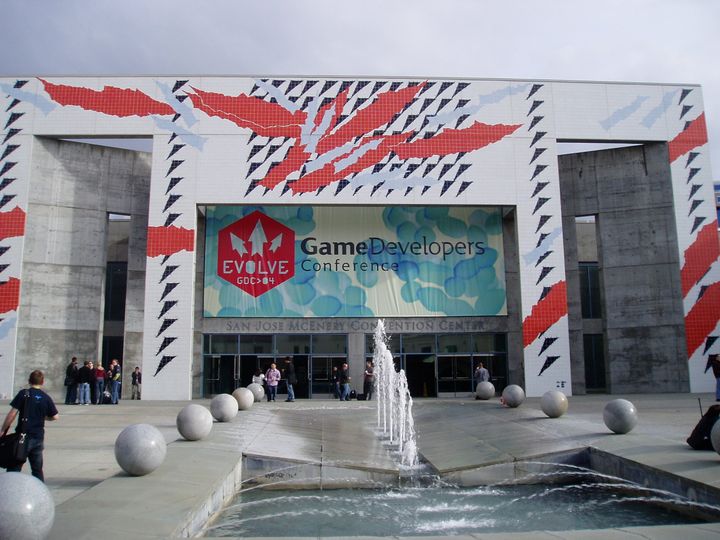 If one thing is clear, is that GDC (Game Developers’ Conference) is one of the top video game events of the year, where the good folk of the video game industry get together to discuss their latest video games and share industry-related titbits with each other. But a truly shocking event happened at the 2016 GDC as Alistair McNally, who is senior director of creative development at Bioware, had announced the developer’s new video game IP with no-one noticing…

You see, McNally was wearing a T-shirt with the name of the Canadian developer’s upcoming new game on it according to IGN, and later giddily tweeted about it, leaving many in the video game industry in a state of shock and awe. And no, this game is not Bioware’s upcoming Mass Effect: Andromeda, but something entirely new, about which we’ll hopefully hear more in the near future… And meanwhile people worldwide were looking for a photo of McNally wearing the mysterious T-shirt with the name of Bioware’s new IP on it, but none has emerged to date.