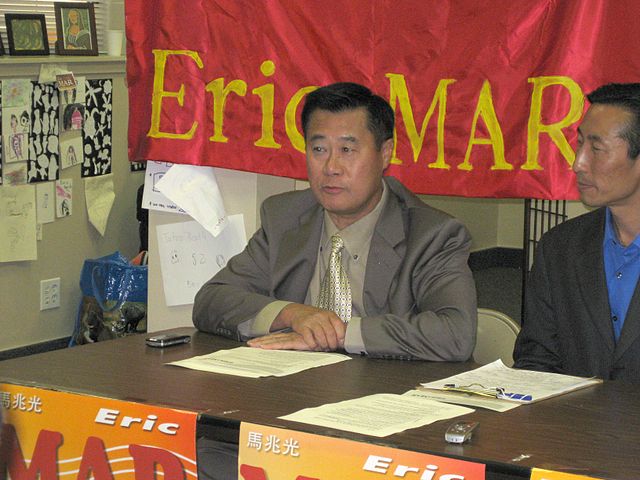 ADVERTISEMENT
Many video game aficionados felt gutted back in 2013 when US senator Leland Yee said that gamers needed to “just quiet down”. The man was speaking about video game violence, and the video game industry’s supposed “lust for money”. But ironically enough, the California senator was sentenced to prison this year, on charges ranging from bribery to gun smuggling.

This is shocking enough considering what a staunch opponent of violent video games Yee was, being behind a bill that would have banned the sale of violent video games like Rockstar’s top-selling GTA V in the US state of California. But being part of a plot to import guns from the Philippines clearly shows that Yee thought that real-life violence and guns are less worrying than any kind of video game violence is…