World of Tanks player dies in action, but gaming is not bad for you though
↑
SHARE
TWEET

One of last month’s saddest video game news was the passing away of a US gamer, who died during a marathon Twitch streaming session.

This gamer apparently was a fan of World of Tanks, and was playing the game non-stop in a marathon session meant to raise funds for charity. This was certainly a noble goal, but one that cost gamer Brian Vigneault his life. Because at some point in the session Vigneault took a break from which he would never return, as the Virginia Beach police found him dead in his apartment according to gaming outlet Polygon.

Wargaming.net, the makers of the hit game World of Tanks, issued a statement, saying that “Wargaming is saddened to hear of the loss of streamer and tanker Brian Vigneault, aka ‘PoShYbRiD,’ a devoted player of World of Tanks and contributor to the Make-A-Wish foundation” adding that “we offer our most sincere condolences to his family and friends during this difficult time”.

And this undoubtedly was sad and shocking news for many, and it’s likely that quite a few people who view video games in a less than rosy light may have taken this chance to remind others that gaming might actually be bad for you…

Because this is not the first time that a video game aficionado dies in action, as a couple of years backs a South Korean man died during a marathon Starcraft session at an internet café (he wasn’t trying to raise funds for charity or streaming gameplay though, just playing for his own personal pleasure). 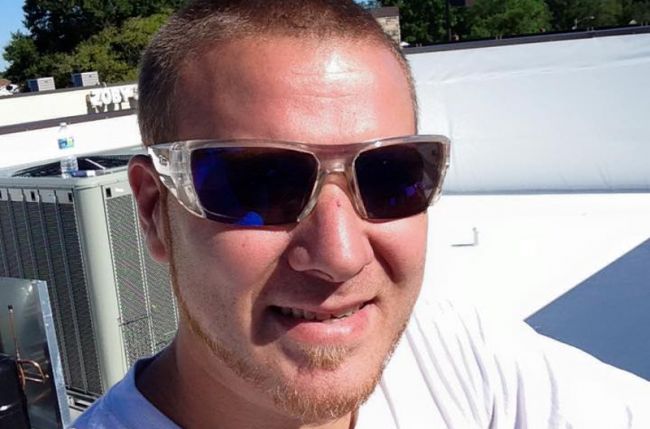 Of course, arguing that video gaming is bad for people based on events like these as the likes of the BBC did back in 2005 surely is absurd. After all, performing any activity non-stop for long periods of time without rest or adequate meals is bound to take a toll on anyone’s health, of course. And that argument that “gaming is addictive” doesn’t hold much water either, as obviously game companies are going to design their video games to be as much fun as possible, while players are always advised to take breaks during long gaming sessions.

But Brian Vigneault’s case is special, though, as he was a Twitch gamer streaming his sessions for long periods, no doubt in an effort to increase his visibility and gain popularity (and at the time of his death, for a charitable cause too), clearly a demanding task indeed.

So this tragic incident obviously doesn’t mean gaming poses a health risk to anyone, but like any other activity it’s still best to be wise and, like everything else in life, enjoy it in moderation…