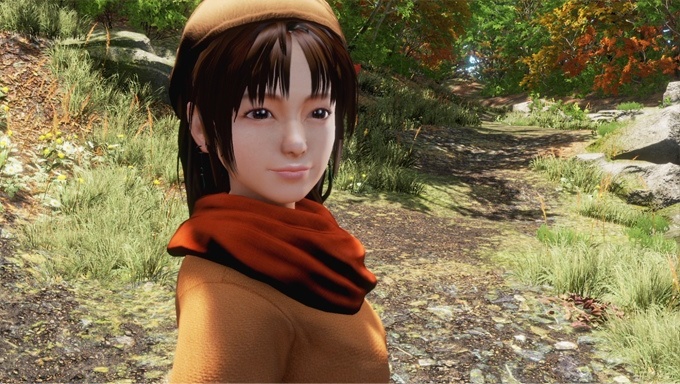 ADVERTISEMENT
If one thing is clear, is that the early 2000s will be remembered for two games. These were Shenmue 1 and Shenmue 2, the most expensive games ever made back then. They were commercial flops though, but did bring plenty of innovative features to the table including open-world gameplay, realistic characters and a day and night cycle amongst other things.

So understandably people were excited when the man behind Shenmue, Japanese designer Yu Suzuki, announced he was making a Shenmue sequel. His crowdfunding campaign made millions in 2015, and now Suzuki and Sega are putting the finishing touches on Shenmue III, a game scheduled to hit shelves this summer. Will this live up to the first two Shenmue games and manage to be a hit this time around? This remains to be seen.