Without a doubt, it looks like 2019 could be a great year for gaming. And there are many superb looking releases on the horizon, including post-apocalyptic zombie games and new instalments of well-known video game series. This means it’s likely those who enjoy video games will find plenty of top-notch games to play this year. So without further ado, here follows a list of the top 22 video games coming out in 2019. 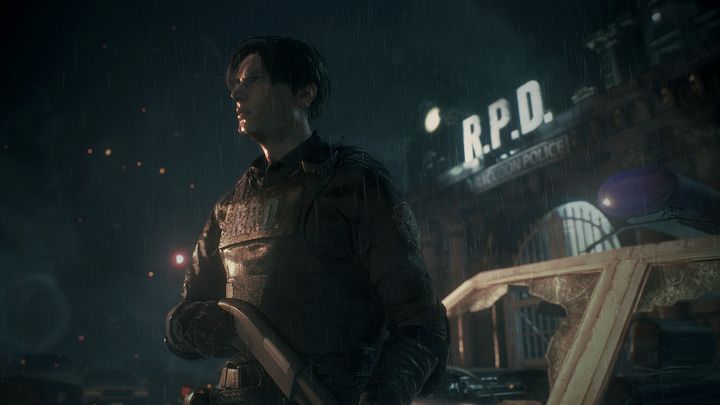 ADVERTISEMENT
Those fond of gory zombie action will be looking forward to this year’s Resident Evil 2. This is a remake of 1998’s Resident Evil 2, a game which needs no introduction to fans of the survival horror franchise.

Of course, Capcom has released remastered editions of other Resident Evil games before, but this time the Japanese company is remaking the game from scratch, offering a different experience. You still control Claire Redfield and Leon S. Kennedy through a zombie infested Racoon City, but thanks to the upgraded graphics, the story and action should be more impactful and visceral. All signs point to this being the survival horror game to get in 2019 then, so hopefully Capcom won’t let its fans down and will put out another great Resident Evil game this year.