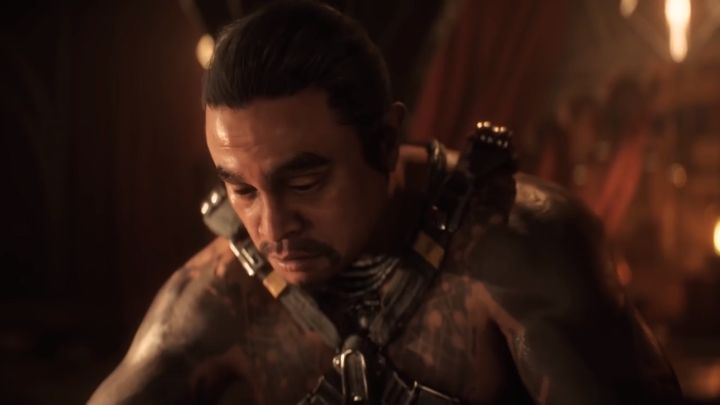 ADVERTISEMENT
This online multiplayer game is Bioware’s answer to Destiny, and comes in the wake of Mass Effect Andromeda’s failure in 2017. Like Activision’s Destiny, this features a shared open world, cooperative multiplayer gameplay, and four different player classes (Ranger, Interceptor, Colossus and Storm). Plus, four player teams can work together to take out human enemies and hostile creatures in Anthem’s open world.

If one thing is clear, though, is that a lot is riding on Anthem for Canadian video game company Bioware after their latest game Mass Effect Andromeda was hated by many in 2017. Nonetheless, this still is one of the most eagerly anticipated games of 2019, so hopefully it will live up to the hype when it hits shelves later this year.