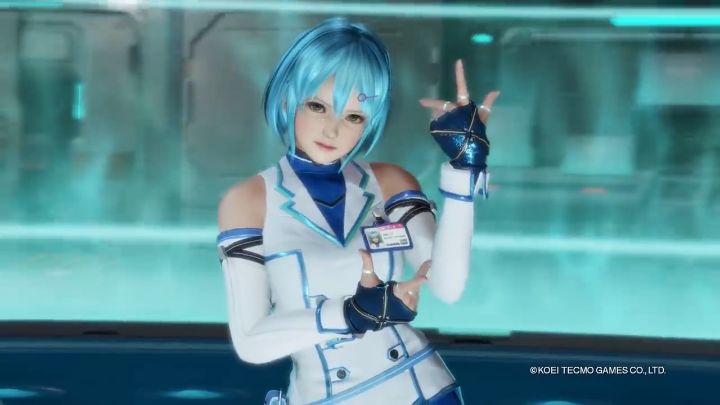 ADVERTISEMENT
Aside from Mortal Kombat 11 and Jump Force, Dead or Alive 6 is the other major fighting game hitting shelves in 2019. Which is a good thing if you’re fond of the game’s exciting fighting action and sexy female characters. Regarding the later, though, Koei Tecmo has already said that it will be toning down the sexual aspects of the game a notch or two, something which might disappoint some.

Nonetheless, this also features a single player story campaign to keep you busy, and over two dozen characters to play with including scientist NiCO and brawler Diego, plus Dead or Alive 6 will also be more violent than previous entries too… So this could turn out to be the fighting game of the year if Koei Tecmo can get everything right with this upcoming Dead or Alive entry, then.