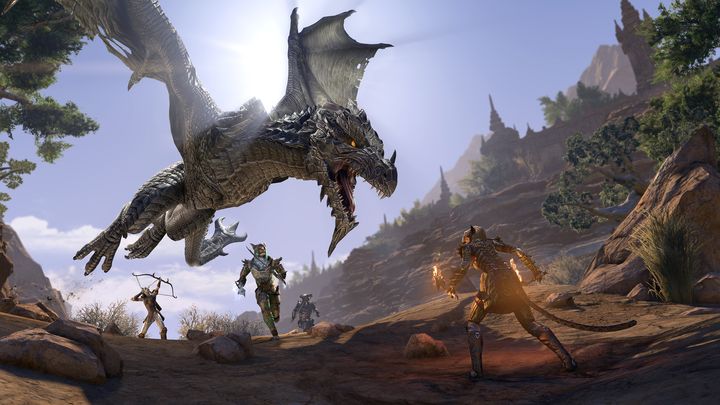 ADVERTISEMENT
The Elder Scrolls Online has drawn millions of players since its launch in 2014, but always played second fiddle to the likes of World of Warcraft. The fantasy universe seen in The Elder Scrolls does have its appeal, and this upcoming expansion for the game is set in Elsweyr. This is a province of Tamriel, the fantasy world where the Elder Scrolls games are set. It is inhabited by the Khajit, furry creatures which might look like overgrown cats to you…

Like in earlier Elder Scrolls expansions, there are plenty of quests to tackle and places to visit in Elsweyr, plus the fact that dragons will be returning to the franchise for the first time since Skyrim means this an Elder Scrolls game you won’t want to miss.