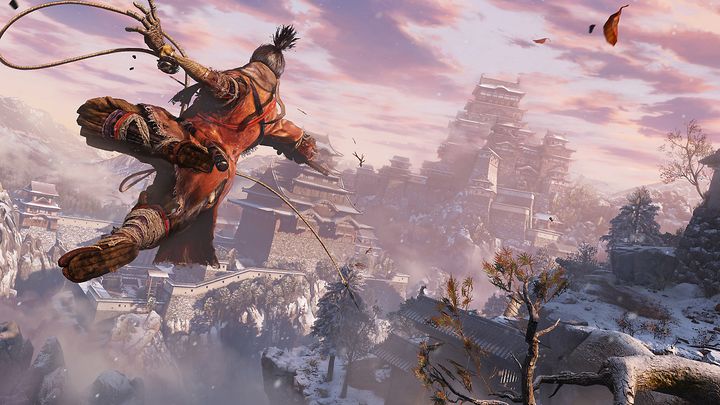 ADVERTISEMENT
You probably know FromSoftware – these are the people behind the renowned Dark Souls series, and the much-loved PS4 exclusive Bloodborne too. But even if game designer Hidetaka Miyazaki broke everyone’s heart when he said the Dark Souls series was over for good, he’s now coming back with Sekiro: Shadows Die Twice.

Like the Souls games, this ninja game is played in third-person, and has a focus on combat. There are plenty of otherworldly creatures here as you might expect, as well as human opponents. Also, the fact that protagonist Sekiro has a voice will allow FromSoftware to deliver a more involved story this time around, although the complete lack of multiplayer options might disappoint some. Nonetheless, Sekiro: Shadows Die Twice could still be Game of the Year material thanks to its exotic Japan setting, exciting action and Miyazaki’s magic touch no doubt.