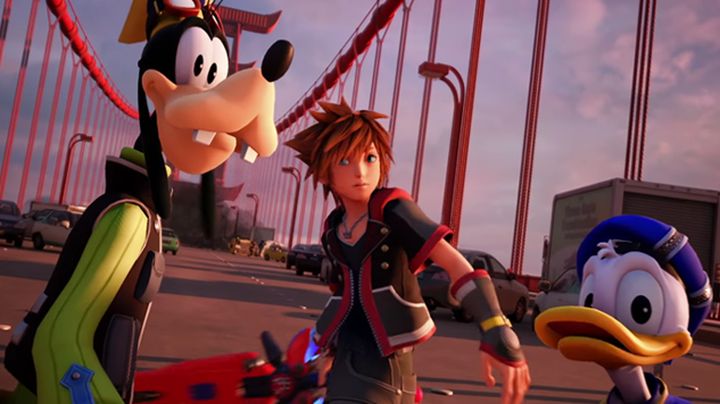 ADVERTISEMENT
The Kingdom Hearts games have garnered a following thanks to their mix of Disney and Final Fantasy characters and fun third-person gameplay. And certainly, Kingdom Hearts fans have been waiting for this game: many have been hoping to find out how protagonist Sora’s story ends in this third instalment of the series.

Kingdom Hearts III could offer smarter enemies and more frantic gameplay than the earlier games, plus stupendous visuals too as has been the norm with the series to date. The trailer below shows how good Kingdom Hearts III’s animated cutscenes will look – Woody and company look as good as in the Toy Story movies, meaning many players will be anxiously waiting for this one no doubt.