Fans of the Resident Evil movies were elated when star Mila Jovovich posted on her Facebook page that shooting for the next movie in the series, titled Resident Evil: The Final Chapter, would begin next August. The movie will be directed by her husband Paul Anderson, who has hinted that this might be the last Resident Evil movie. But that would surely not please the producers of the movie, Capcom, given how phenomenally successful the franchise has been. The last two films of the series, Resident Evil: Afterlife and Resident Evil: Retribution, made a whopping $296 million and $240 million, respectively. 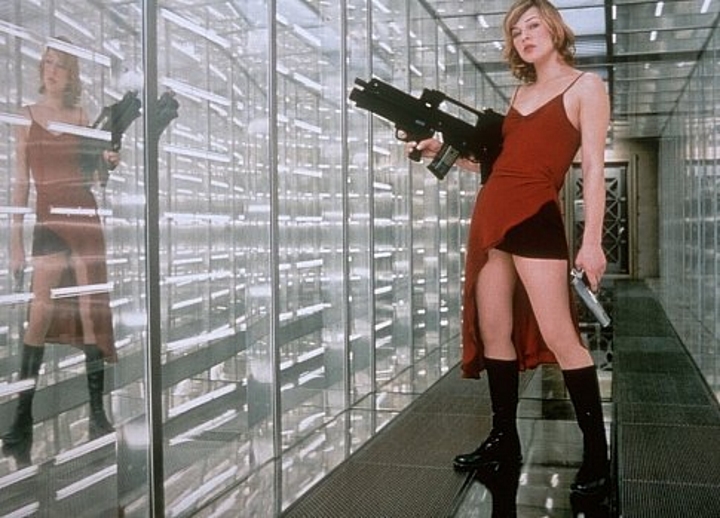 Fans of the Resident Evil movies will get to enjoy another instalment in 2016. Hopefully it will be as good as the first movie in the series.

And now that video games have entered the mainstream, the popularity of the Resident Evil movies will help broaden their appeal, and make people see gaming as a legitimate pastime and not just the domain of socially isolated nerds. The fact that a series of movies based on video games can be so wildly successful could also lead to people accepting video games as an art form – even though Paul Anderson’s franchise is far from being a masterpiece of cinema.

Also it is remarkable that these popular video game movies feature a female protagonist. No matter how male-dominated video gaming is, it is great to see that Mila Jovovich is not only one of the sexiest actresses to star in a video game movie, she is also an ass-kicking heroine that rivals Angelina Jolie’s Lara Croft.

In the end though, even if Resident Evil: The Final Chapter really turns out to be the last entry in this long-running movie series, I hope that it delivers a worthy spectacle with plenty of zombie-blasting action, and proves to be a fitting conclusion to a series that has proven that video game movies can succeed in their own right.

→
Next: Grim Fandango and the Problem with Video Game Remasters