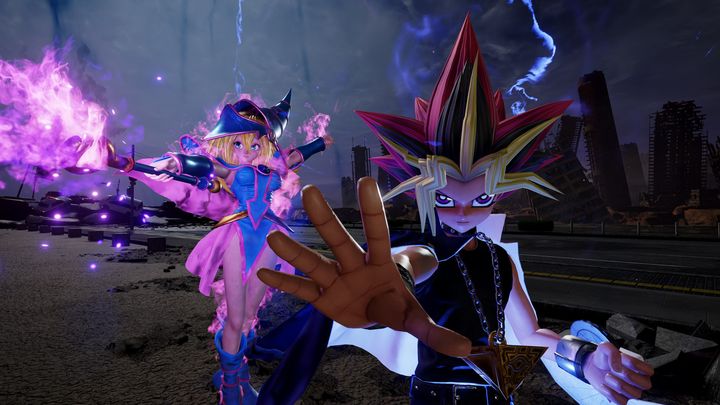 ADVERTISEMENT
Despite the fact that there are plenty of fighting games in the market (and that more will be hitting shelves this year), it would be a pity if gamers overlooked Jump Force. This is because this fighting game from Bandai Namco features a large roster of fighters – more than 40 in all – coming a variety of Manga series including Dragon Ball Z and Naruto.

Also, the game’s unique setting and cute heroes could make this the fighting game of the year if Bandai Namco manages to deliver a game worthy of the famous Weekly Jump magazine on which this is based. And judging from the trailer below this could be as exciting and spectacular as any other fighting game released in 2019 too.